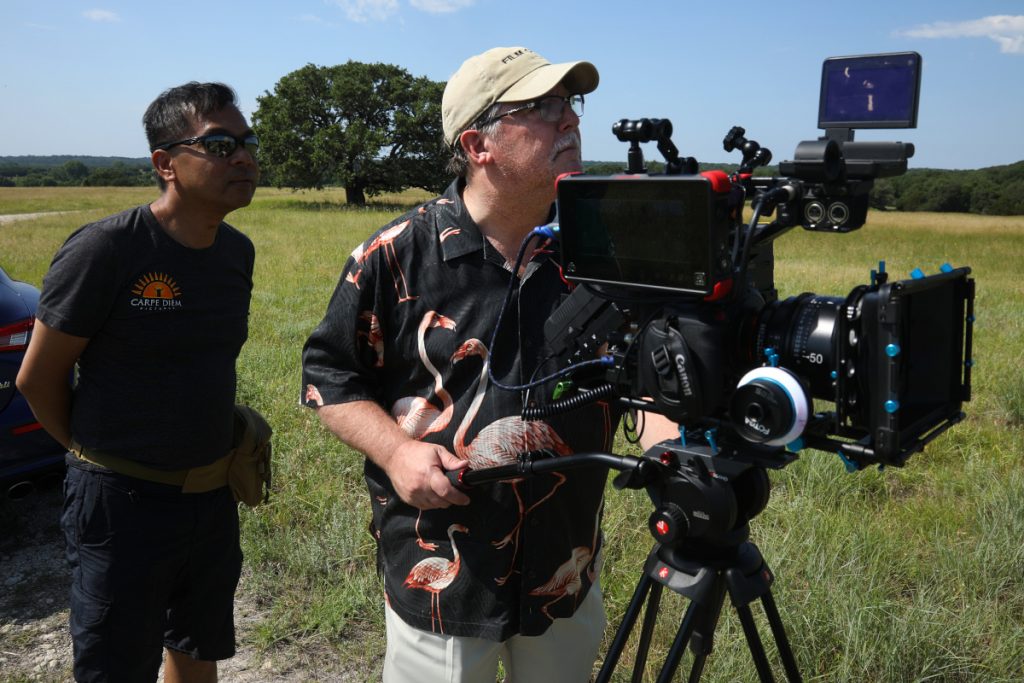 In 2017, Danny started Carpe Diem Pictures, LLC a Dallas-based production company dedicated to producing and financing Independent films. After initially having an interest in broadcast journalism in high school, more than 20 years later, filmmaker Danny Aguilar returned to his passion and started producing movies. Aguilar’s journey to filmmaking is not typical. Instead of attending film school, Aguilar majored in Chemical Engineering and worked in corporate world for over 25 years.

The History of Carpe Diem Pictures

Danny Aguilar began his journey in cinema as a hobby. He then started volunteering in the Dallas Film Community and attended Hollywood Film Institute – a two-day film school where students can learn all aspects of film making. Later on, Mr. Aguilar also volunteered for the Sundance Film Festival to further his knowledge in film making. After five years of volunteering at various independent film productions, Mr. Aguilar started producing various types of films, from narratives to  documentaries.

As a means to bring attention to the various social issues and instances of success prevailing obstacles, Mr. Aguilar started Carpe Diem Pictures which tackles stories with social relevance. His main goal is to inspire people and wants to take social issues and present them in visual format so that people can be inspired, uplifted and transformed. 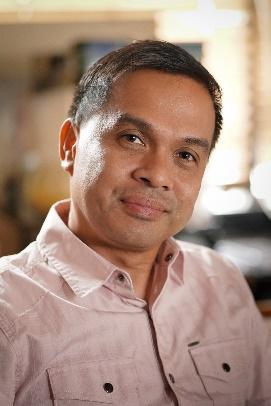 Born and raised in the Philippines, Danny Aguilar has a passion for storytelling specially in the areas of fiction and non-fiction. Danny’s film background is a combination of class room, volunteering and hands on experience. Mr. Aguilar started his film career as a Volunteer at Sundance Film Festival and local productions and studied at the Hollywood Film Institute.

As his film experience progresses, Danny has taken the liking of a role of that of a Film Producer. As the Owner and Principal Consultant of Quality Eagle Consulting Services, a business consulting firm based in Dallas, TX, Danny Aguilar brings over 25 years of corporate experience in fortune 500 companies and expertise in the areas of business consulting, engineering, compliance and process improvement. Academically, Mr. Aguilar holds the following degrees: BS in Chemical Engineering (Saint Louis University), Master of Science (University of Bridgeport) and Master in Business Administration (University of Tampa).

With his business acumen, along with his creative mindset it is a natural progression for him to become a Film Producer.

Danny truly believes that life is about progress not perfection and agreed when Vince Lombardi said: “While perfection is unattainable if we chase perfection, we can catch excellence.”

"We capture the moment and seize your imagination."